Last week Tony Burke let us all down by rushing in and approving Whitehaven’s Maules Creek coal mine and Idemitsu’s Boggabri expansion.

And this despite the report exposing the Whitehaven ‘offsets ‘ for what they are: so ‘off’ as to be useless, if not fraudulent, and likely to be investigated because of it.

He says they are ‘conditional’ approvals; this just means political fence-sitting in an election year.

If not stopped, they will clear 4000ha (over half!) of the scrap of forest that is Leards, on the mainly cleared Liverpool Plains, and threaten the lives and livelihoods of the Maules Creek farming community and their beautiful valley.

And of course the lives of all the creatures that live in the Forest, from koalas to bats. 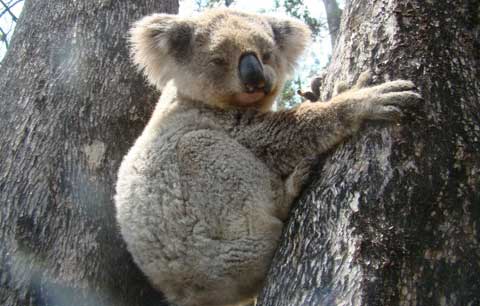 In fact, Leard Forest is home to 26 threatened plant and animal species, and includes two endangered ecological communities. But what’s it matter if we lose a few more? 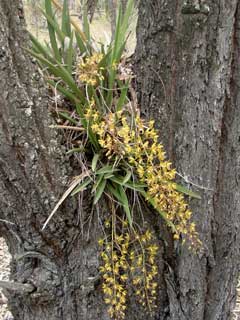 The most important thing for Mr Burke seems to be not to be seen to be too ‘green’  — which I guess is why he has thrown the Tarkine open to mining in Tasmania — and to talk about jobs and investment more than soppy stuff like koalas.

I thought he was Minister for the Environment?

But the Maules Creek Community and the friends of Leard Forest, including the Frontline Action on Coal camp, are not giving up without a fight, using a variety of weapons.

Frontline has already had an intrepid treesitter stopping clearing of the forest at the Boggabri mine.

Burke’s decision can be challenged on legal grounds. Can you please help them raise the funds needed?

A fighting fund has been setup to accept funds, details below. I’ve already given what I can; it does all add up!

If required, please email upthecreek2382@gmail.com to obtain a receipt.

Please note that Maules Creek website is now a permanent link from my site.

1 thought on “Fighting for the Forest”