Over in the west, the bubbly is flowing as much as in Camberwell!

I was there 18 months ago, when the fight was just starting. The persistent NOCoal!ition campaign against the coalmine proposal by Singleton-based LDO at Osmington in the Margaret River area has finally paid off — for the moment. 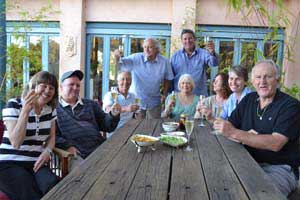 After the EPA had recommended against the mine application proceeding, mainly because of the risk to the aquifers, Vasse Coal/LDO and their industry body mates appealed, and the process has dragged on and on and on, with the lives and fortunes of the community on hold.

Environment Minister Marmion certainly took his time in agreeing with the EPA, but  “In making my determination, I’ve decided it’s likely there would be significant impacts or risks from the proposed mine on the Leederville and Sue aquifers and on significant environmental values which these aquifers support. 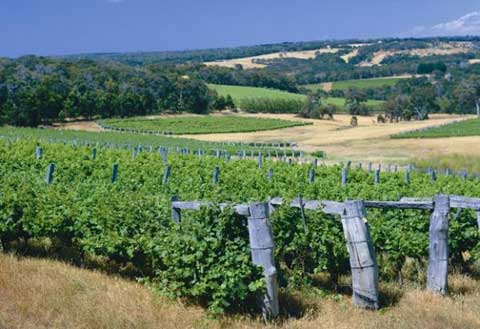 Naturally LDO does not agree.

As Brent Watson from NoCoal!ition warns: ‘They have the legal right and three months to exercise it — to tackle their rejection.  And their lease has 20 years to run.

‘So — it is far from over — and without the Premier offering the region special legislation we cannot relax.’

But meanwhile, congratulations to all those who have kept up the pressure for this result. As Ian Parmenter said: “I think it’s the only logical decision he (Mr Marmion) could have come to. Not just from the community pressure, but the science — good science — that we were providing was just overwhelming. We’re all delighted and hope it will set a precedent.” (‘Fight won, battle still on’ Augusta/Margaret River Mail, 28.12.2011)