You may have heard of Jonathan Moylan’s now infamous hoax against Whitehaven Coal and ANZ.

He carried it out from the protest camp in the Leard Forest near Narrabri, set up 167 days ago by he and fellow campaigner Murray Drechsler and others.

They’ve been stationed on watch ever since, being joined or relieved by a fluctuating range of locals from the Boggabri district and visitors from all over the state, including Bill Ryan, a 90-year-old veteran of the Kokoda Track in World War II, and Mr Ryan’s 63-year-old son, Colin. 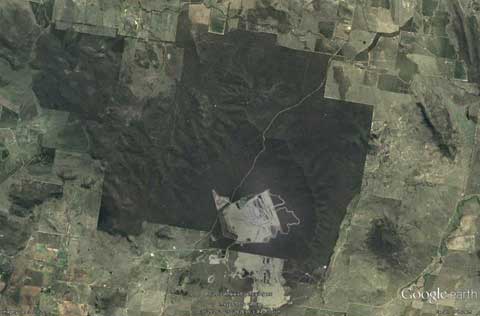 Three massive open-cut coalmines are planned and two approved, despite the damage they will do, clearing 5000 hectares of forest and farmland, including more than 1000 hectares of critically endangered box gum woodland.  This is not supposed to be happening in what is theoretically OUR forest. 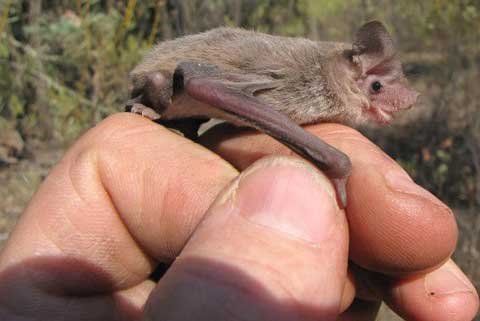 This forest is the last remnant on the predominantly cleared Liverpool Plains. It is home to Koalas, South-eastern Long-eared Bats, Feathertail Gliders, Spotted Quolls, Swift Parrots and Masked Owls, to name but a few.

The surrounding Maules Creek district is home to many long-term farming families, like fifth-generation farmer Phil Laird and his family; it’s a thinly populated area, so these local battlers need wider support if they are to save their water, their health and their futures. See the Maules Creek website.

Jonathan is preparing for his imminent court case. Murray is still out there; he needs support to resist, if Jonathan’s effort is to mean anything.

Habitat trees have already been earmarked and security has been stepped up by the Idemitsu Boggabri mine. 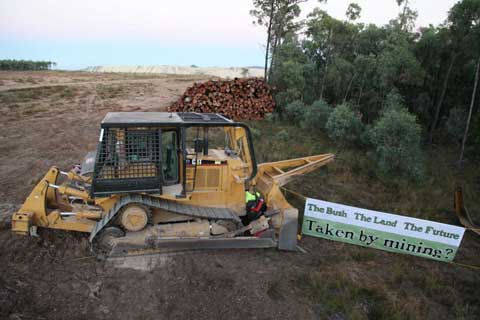 On 31st January Minister Burke will announce his decision on the state-approved Boggabri expansion and Whitehaven’s Maules Creek mine.

The Lock the Gate Alliance has labelled the area “the next big battleground in the fight against uncontrolled open-cut coal mining”.

Well, the battle is fast approaching.

Murray has today issued a RED ALERT calling for bodies to get out there and help make this resistance, this battle, a clear reality to Idemitsu and the government(s).

Directions and contact numbers are on the Frontline blog site contact page and there are heaps of pictures on their Facebook page. For more background information see their links page.

Please heed this call if you can spare even a day in the Narrabri region.

Don’t let this be the next Wasteland; the Hunter is enough.