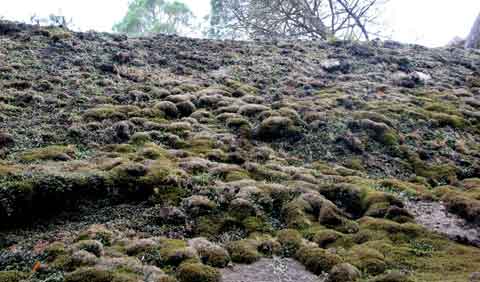 In the Goulburn River National Park north of Mudgee, from The Drip picnic area, I recently took the easy 1.5km walk beside the river to the fabulous and deservedly famous Drip gorge formation.

On the way, I passed moss-clumped cliffs, vertical gardens that looked like they ought to be lying flat. 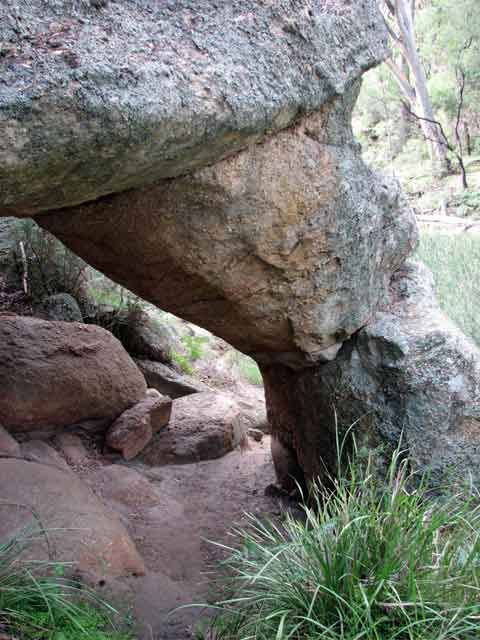 The sandy path led me under massive balancing acts and grotesque weatherings of ancient rocks. The river was gentle now but the effects of its different moods were evident on the cliffside banks.  From the footprints and scratchings in the sand of the depressions and overhangs, it was clear that many animals use the shelters and overhangs. 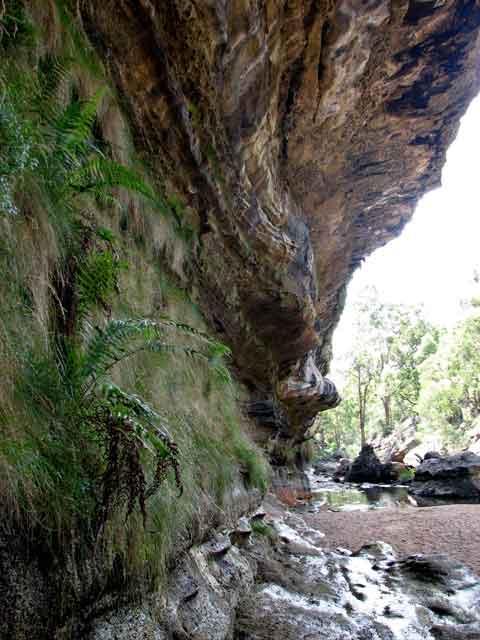 And then I came to The Drip itself. Arching over my head, cantilevered layers of rock soared against the sky. Groundwater from the land above filtered through the strata and dripped steadily into the pools below. The scale of this cliff was majestic, yet the gravity-defying structure felt fragile. I am sure nature knows what it’s doing — only an earthquake will bring this down.

If a coalmine had not been approved nearby.

I dispute that the owners of the Moolarben Coal Project know what they are doing. Why else would they contemplate running longwall mine channels under the land that leads to the cliffs, under the water that feeds it?

Imagine what will happen here from the vibrations of huge machines tunnelling underground and the subsequent collapse of strata above their tunnelling. Then think of the water that will no longer reach the river.

Only pressure from The Save the Drip group forced the agreement for the tunnelling to stop 450-550m from the river, instead of the 50-80m proposed! I’d have thought , as they did, that kilometres, not metres, was an essential setback zone if either mining company or government was serious about protecting this irreplaceable and irremediable natural — and national — treasure.

Or don’t they think past the profit they will make from the coal?