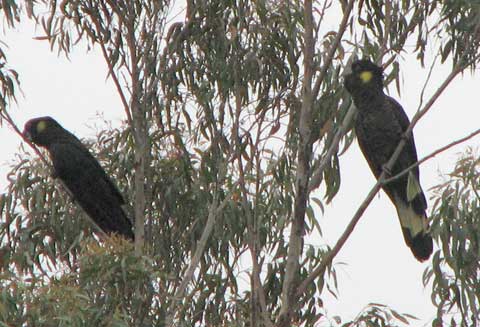 A bit of wet weather — and all hell broke loose in the forest around me.

My most raucous neighbours swooped in, a whole pack of them, loud and restless. 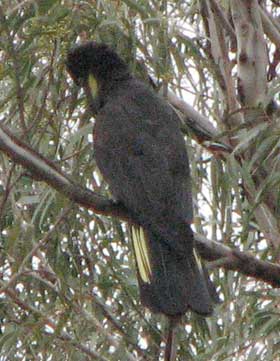 As they barely stayed still for a minute and they like the uppermost branches, they were hard to locate, let alone snap, with the zoomed camera lens.

When they take off they look awkward, stiff-winged flapping like a kid in a superman cape, but they fly unerringly between the dense tree canopy.

I never know why they come and for such short times, nor what they are saying so loudly and incessantly in their rusty voices. But their sudden appearance is always a drama — a grand entrance and exit around a brief but impressive one-act performance.