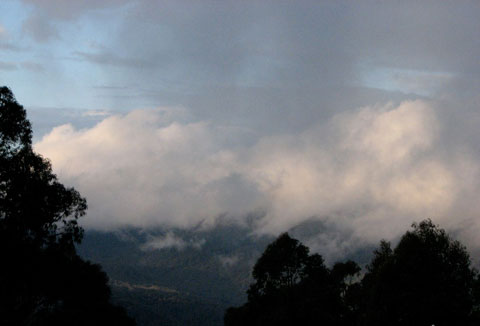 After a severe thunderstorm, with crashes and breaks and rolls that came much to close to my cabin for comfort,  the rain stopped just in time for the end of the day.

The rain had been welcome, but I wanted a fine tomorrow. Over me, thin low cloud still swirled grey and damp, and the sun had left, yet on the higher mountains opposite it was a different world and time. 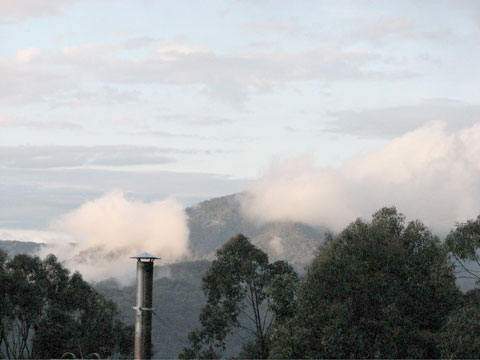 Thick and white, they clung to the peaks and ridges, while their bases boiled upwards in drifts and wisps towards the dying light. A washed blue sky promised the morrow I had ordered.

As the reflected sunset set them aglow and faintly tinged them pink, the clouds broke into reluctant tufts of cotton wool. Minutes later they were gone.

6 thoughts on “From wild to mild”