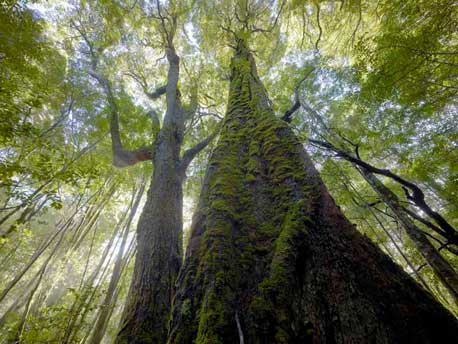 On 27th March I’m flying to Hobart to begin a series of talks on the runaway resources boom, whatever that moneymaker might be: coal, gas, iron ore or…?

Let’s dig it all up and see what we can get for it.

Damage? What damage? Most unlikely! Anyway, we’ll fix it all up afterwards, good as new.

I’m taking the Bimblebox documentary to Tassie on behalf of Paola and the Bimblebox team, since neither they nor I believe these industries can ‘fix’ it and we don’t think they ought to be allowed to begin the damage, to the regions or the planet.

I’ll be talking about the film and the whole issue, especially as is beginning to be played out in Tasmania. The Tarkine isn’t all they have to be worrried about. 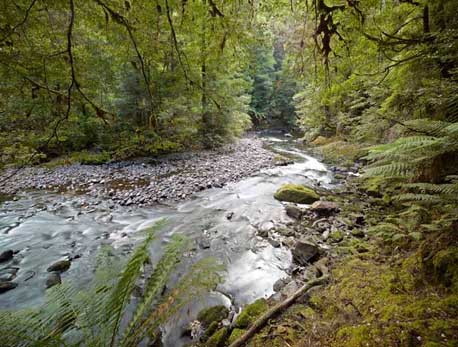